Orchestra of the Georgian State Opera, Tbilisi (49 musicians), and the Choir of the Citadel (30 singers) in association with Avant-Scène Opéra, Neuchâtel.

The setting: The fragility of the social world in which urban space is at all times vulnerable to becoming the arena of political demands that could lead to terrorist acts. It is thus pervaded by a mood of anxiety, building up to a finale of doom where we witness the destruction of civilization and the triumph of totalitarianism. Steeped in his knowledge of the former communist bloc and its atrocities, the librettist Pierre Christin depicts a society constantly in upheaval, permanently threatened by destruction of its humanist values. Inspired by Enki Bilal's masterful scenographic atmosphere, the work reveals a universe whose darkness nevertheless bears underlying hope, embodied by a few women and men of good will, which gives the opera its timeless nature.

The writing and composition of the work have been financially supported by the City and the State of Neuchâtel (Switzerland), the Fondation pour le Rayonnement de Neuchâtel, the Loterie Romande (Neuchâtel commission), the SSA, Swiss Authors Society and Crelier Music Publishing. 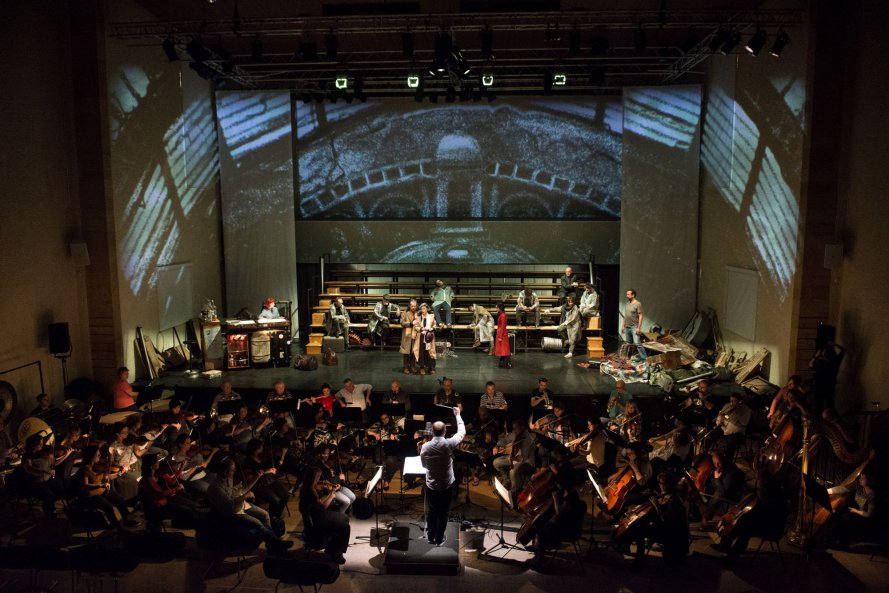 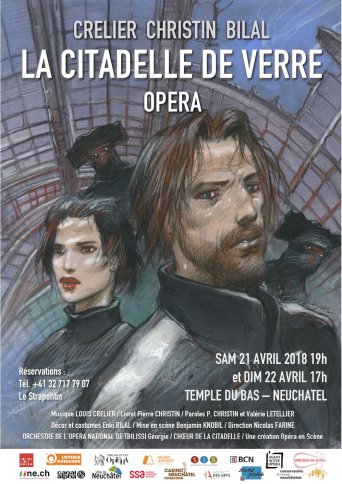